Genesis 11 is about the tower of Babel, the line of Shem, especially focusing on Abram’s family, preparing us for the story of God’s covenant with Abram, Isaac and Jacob. 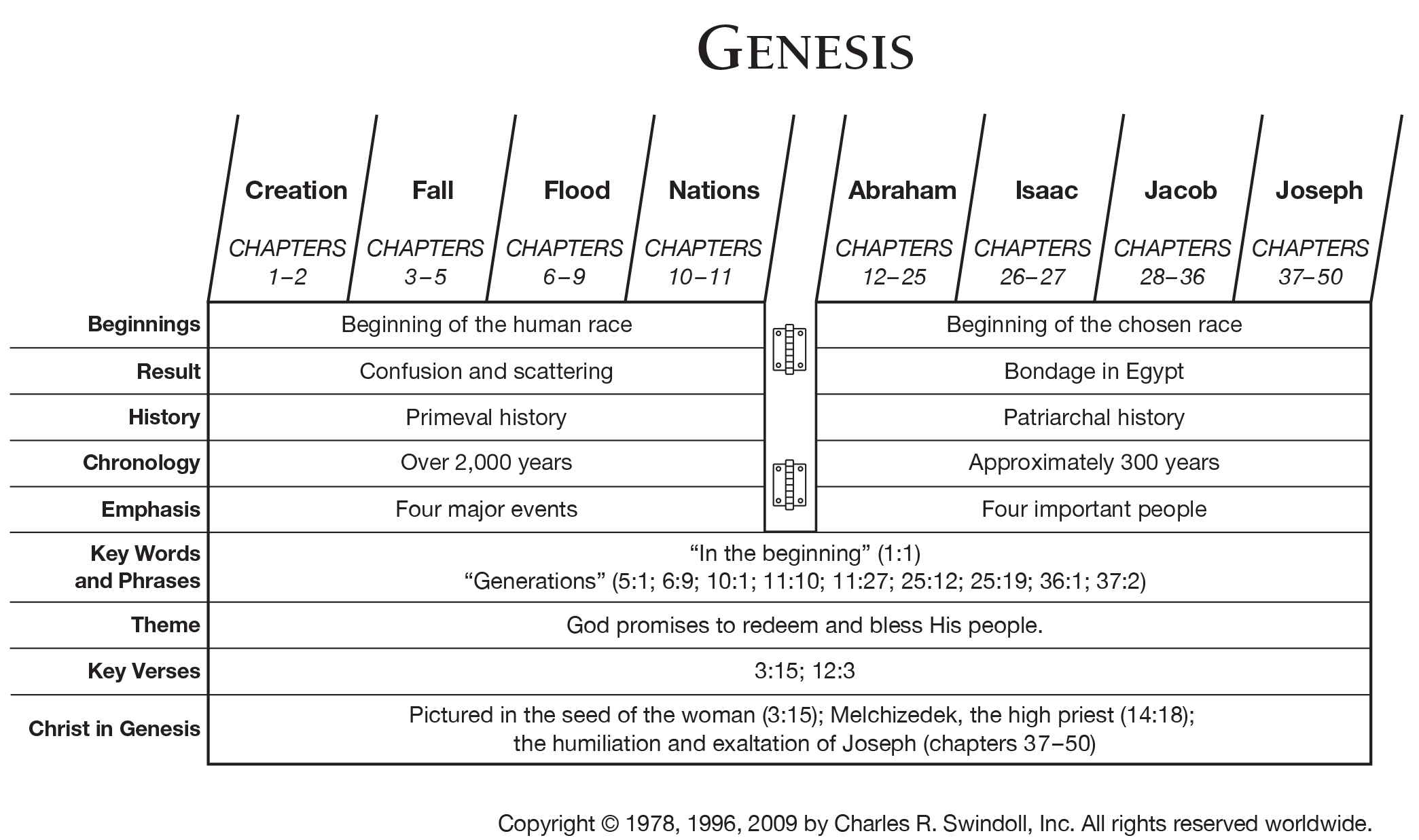 The problem (sin) which caused God to divide humanity into different languages is found in Genesis 11:4

4 Then they said, “Come, let us build ourselves a city and a tower with its top in the heavens, and let us make a name for ourselves, lest we be dispersed over the face of the whole earth.” 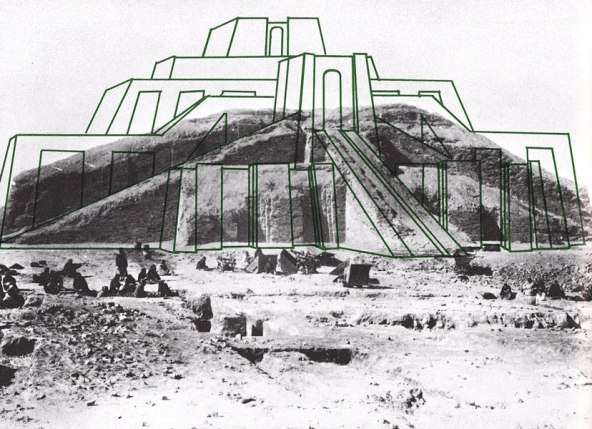 The basic sin seems to be “make a name for ourselves,” establish our authority and importance.  It may be another way of becoming “god-like,” taking His throne and being independent of God.  They wanted to empower themselves.  They were proud and arrogant.  God opposes the proud.

Also, God had instructed Adam (Gen. 1:28) and Noah (Gen. 9:1) to multiply and fill the earth, not congregate in one place.  Their unity was not a God-sanctioned, God-given unity, but a unity that would likely challenge God’s place, just like the end times unity under the Antichrist.

I was listening to and old episode of Russell Moore’s Signposts podcast yesterday and he was interviewing Michael Card.  Michael said something like, “If Satan cannot get us to do bad, he will get us to do good in a bad way.”

This map from Bible Atlas shows some of the ancient cities, including Haran.  Ur would be further down river from Babylon.  Was the city Haran named after Abram’s brother?

31 Terah took Abram his son and Lot the son of Haran, his grandson, and Sarai his daughter-in-law, his son Abram’s wife, and they went forth together from Ur of the Chaldeans to go into the land of Canaan, but when they came to Haran, they settled there.

Notice that it was Terah who took the lead, intending to take his family “into the land of Canaan,” but they stopped short.  Was Terah a follower of Yahweh?  A monotheist?  We don’t know.  But Abram is and will continue the journey to “the land of Canaan.”

Ezra 10 recounts the action on the part of the people to put away foreign wives.  Marrying foreign wives would soon cause them to adopt foreign gods.  The verse at the end of the chapter says…

44 All these had married foreign women, and some of the women had even borne children.

The list of men prior to this verse shows how widespread was the contagion.

Acts 10 recounts the spread of the gospel and the inclusion in the church of the Gentiles.  Acts 10:1-8 tells how God heard Cornelius’ prayer and told him to send for Peter.  Acts 10:9-23 indicates how God prepared Peter to actually go into the home of a Gentile (no longer unclean).

28 And he said to them, “You yourselves know how unlawful it is for a Jew to associate with or to visit anyone of another nation, but God has shown me that I should not call any person common or unclean.

In Acts 10:24-48 Peter and Cornelius confirm how God had led them to this time and place, and Peter shared the gospel with Cornelius.  In vv. 34-35 Peter says…

34 So Peter opened his mouth and said: “Truly I understand that God shows no partiality, 35 but in every nation anyone who fears him and does what is right is acceptable to him.

Now inclusivists would like us to understand by this that God had already accepted Cornelius and that that was all that was needed.  He didn’t need to hear about Christ and respond in belief in Christ, just general faith was enough.

However, Peter goes on to share the gospel and it is only after Cornelius believes and the Holy Spirit comes upon him that his salvation is made evident.

44 While Peter was still saying these things, the Holy Spirit fell on all who heard the word. 45 And the believers from among the circumcised who had come with Peter were amazed, because the gift of the Holy Spirit was poured out even on the Gentiles. 46 For they were hearing them speaking in tongues and extolling God.  Then Peter declared, 47 “Can anyone withhold water for baptizing these people, who have received the Holy Spirit just as we have?” 48 And he commanded them to be baptized in the name of Jesus Christ. Then they asked him to remain for some days.

We had said back in Acts 8, that the gospel was being proclaimed and the church was being established first in Jerusalem (Acts 2), then in Judea-Samaria (Acts 8) and now to the Gentiles (Acts 10).  In both cases when these new groups of people (both hated by the Jews) accepted Christ, they were baptized by the Holy Spirit in the presence of leading apostles and other Jews (v. 45, “the believers from among the circumcised who had come with Peter”) so that it could be confirmed, as indeed it will be in Acts 11, to the Jews who had first believed in Jerusalem.

Remember that Phillip had witnessed to the Ethiopian eunuch in Acts 8.  He had received Christ and had been baptized in water, but the Spirit was not visibly poured out on him because it was not witnessed by an apostle.

What happened in Cornelius’ house was “the Pentecost of the Gentile world.” By pouring out His Spirit on these Gentiles, God showed that—in His sight—Jews and Gentiles were equal.  The Jew had no essential advantage over the Gentile in entering the church. God observes no distinction in race when it comes to becoming a Christian (cf. Eph. 2:11—3:12).