Genesis 6 is the beginning of the flood narrative (Genesis 6-8).  Verse 5 is a good description of total depravity…

5 The LORD saw that the wickedness of man was great in the earth, and that every intention of the thoughts of his heart was only evil continually.

In the midst of judgment, Noah “found favor in the eyes of the Lord” (Genesis 6:8).  Was that favor/grace free?  Or was it because “Noah was a righteous man, blameless in his generation. Noah walked with God” (Genesis 6:9)?  Was it because Noah “did all that God commanded him” (Genesis 6:22)?

“The same explanation for Enoch”s rescue from death (“he walked with God”) is made the basis for Noah”s rescue from death in the Flood: “he walked with God” (Genesis 6:9).  Thus in the story of Noah and the Flood, the author is able to repeat the lesson of Enoch: life comes through “walking with God.”” [Note: Sailhamer, The Pentateuch . . ., p. 119.]

Matthew 6 is the continuation of the Sermon on the Mount, dealing first with righteous that is performed “in order to be seen/noticed” and therefore praised.  I can remember Dr. Stanley Toussaint, a professor I had for a Summer class at Grace Theological Seminary in Winona Lake, Indiana, every time he would say “paid in full,” would pound the desk to emphasize–this is all you get!  But righteousness done in secret, seen only by God, will be rewarded by Him.

The last part of Matthew 6 deals with worry.  Three times Jesus says “do not be anxious” (25, 31, 34). But he doesn’t stop there. Jesus is interested in more than handing down commands. He wants to get at our hearts.

So Jesus gave His followers 7 reasons we shouldn’t worry.  First, life is more important than the things of life (v. 25).  Second, you’re more important to God than the lillies and the birds, but He makes sure they have what they need (v. 26).  Third, it doesn’t accomplish anything!  Nothing gets better by worrying (v. 27).  Fourth, God really does care about you (vv. 28-29).  Fifth, worry is what pagans do.  In other words, it’s an act of unbelief! (vv. 30-32a).  Sixth, what is even more important is the kingdom.  Seek it (v. 33).  Seventh, grace comes each day.  For today’s troubles you have today’s grace.  Tomorrow’s grace will come tomorrow (v. 34). 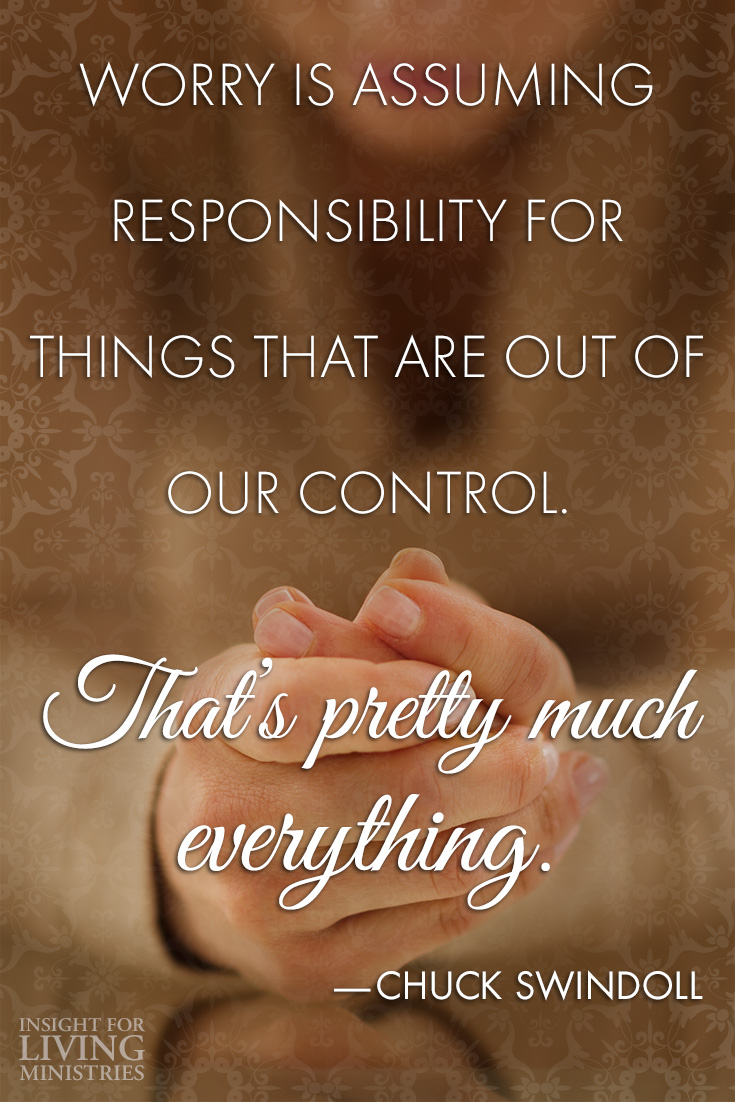 Said the Robin to the Sparrow:
“I should really like to know
Why these anxious human beings
Rush about and worry so.”

Said the Sparrow to the Robin:
“Friend, I think that it must be
That they have no Heavenly Father
Such as cares for you and me.”

And here is a great bedtime song for worriers, sung by the Haven of Rest Quartet:

Ezra 6 plays out one of the Proverbs.

In other words, when you plan evil against God and His people, it will come back to bite you!  The letter that Tattenai and Shethar-bozenai had sent, trying to get the Israelites in trouble for rebuilding the wall, declaring that they had no authority to do this, was turned on its head.  Darius found the decress which Cyrus had made (because God had stirred his spirit, Ezra 1:__) and made Tattenai and Shethar-bozenai support the building project by getting out of the way and providing animals for sacrifice.

They finished their building by decree of the God of Israel and by decree of Cyrus and Darius and Artaxerxes king of Persia;

Notice what came first, the “decree of the God of Israel…”

The Passover was eaten “by the people of Israel who had returned from exile, and also by every one who had joined them and separated himself from the uncleanness of the peoples of the land to worship the LORD, the God of Israel.”

Acts 6 records the internal problem of some people being neglected.  Deacons were chosen to serve them, and at least two of those deacons, Stephen and Philip would do much more than merely waiting tables.  Stephen began preaching Christ and he was brought before the council, the Sanhedrin.